Note: I am not sponsored by Glam Palm, I purchased this myself.

It was recently my birthday, and when P asked what I wanted I thought of a new hair straightener. My ghd was not working as well as it used to (my hair would start going wavy again as soon as there was any humidity in the air) and P wanted to treat me to something nice so I thought why not.

I researched the latest and greatest in straighteners to make sure I purchased a good one, and it seemed the recent feedback on ghds was not good so I decided not to get another one this time. I was considering a Cloud 9 as I had heard good things about them, when I came across Glam Palm on a few blogs. Initially I didn't consider them as it is a little known brand in Australia, but after a few days of contemplation I decided to take the risk and order one (living on the wild side!).

I ordered on a Friday night, before a long weekend, and received it on the Tuesday morning. My first impressions on opening it up were good. Glam Palm seems to have gone with a minimalist approach which suits me. 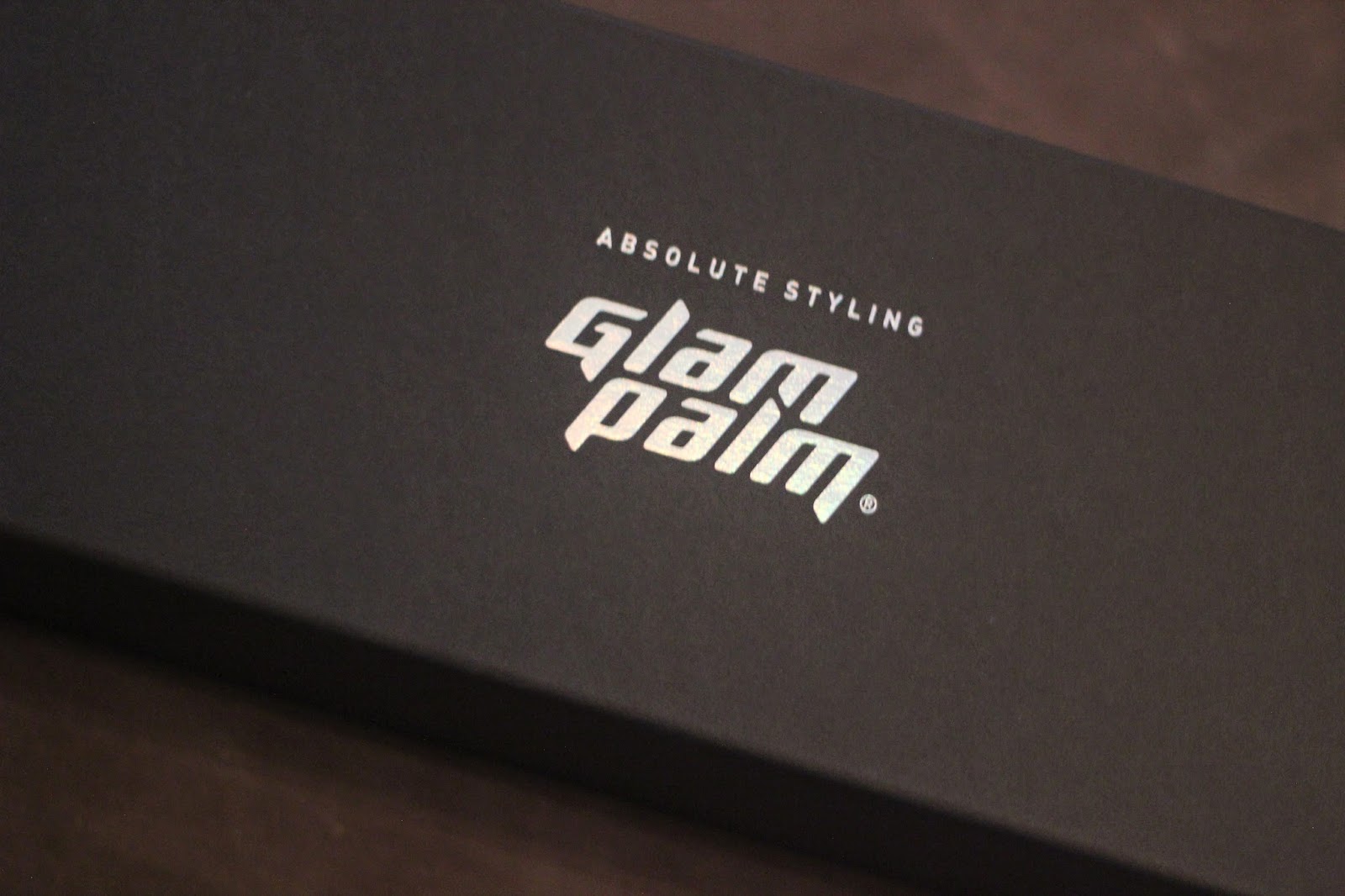 Inside the box is a leather clutch which is presented on a bed of satin fabric. Again this made a good impression. The clutch is a nice addition to the product, it is handy to keep the straightener in for storage. 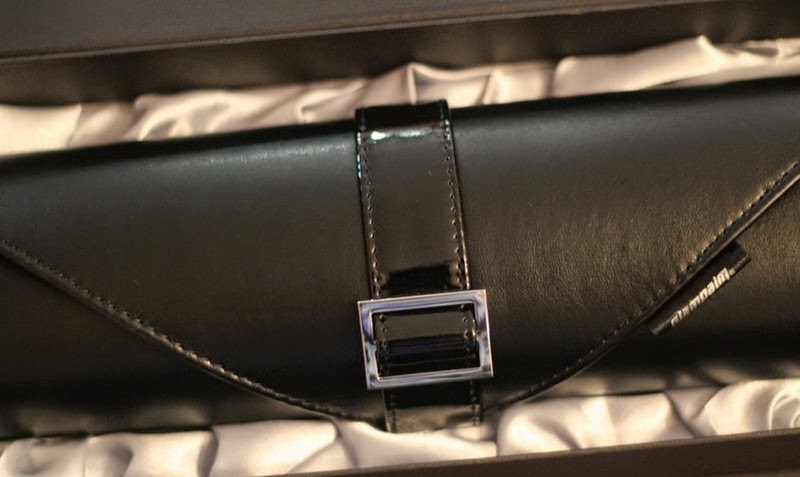 According to the Glam Palm website, the straightener has the following features: 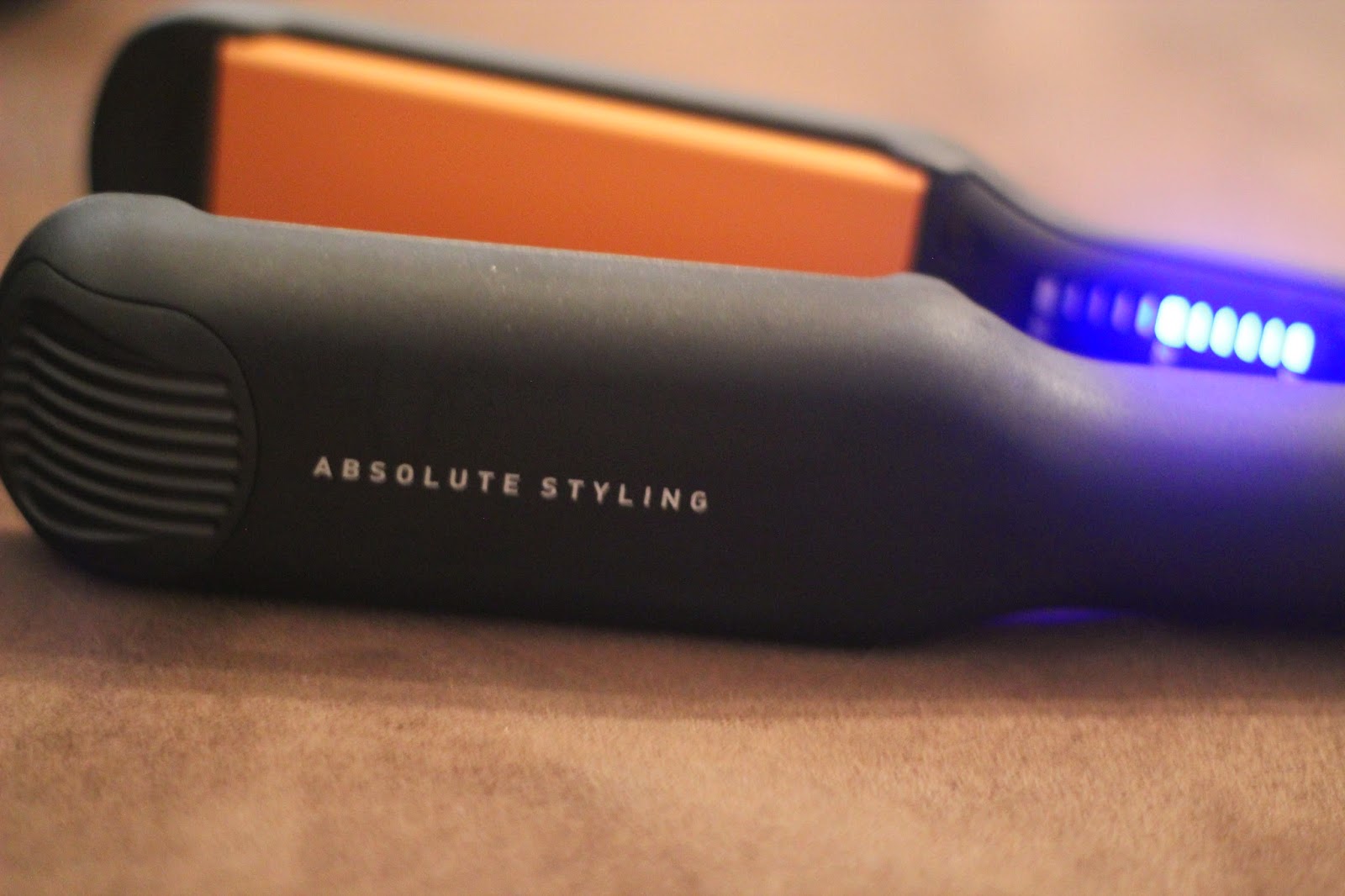 The straightener also has variable temperature control which is one of the key things that drew me to it. I found my old straightener was not hot enough which probably lead to it not performing how I wanted. I have long thick hair which benefits from a higher temperature so I had it set to 190 degrees for the best results. It only took about 10 seconds to heat up, as identified by the flashing blue lights: 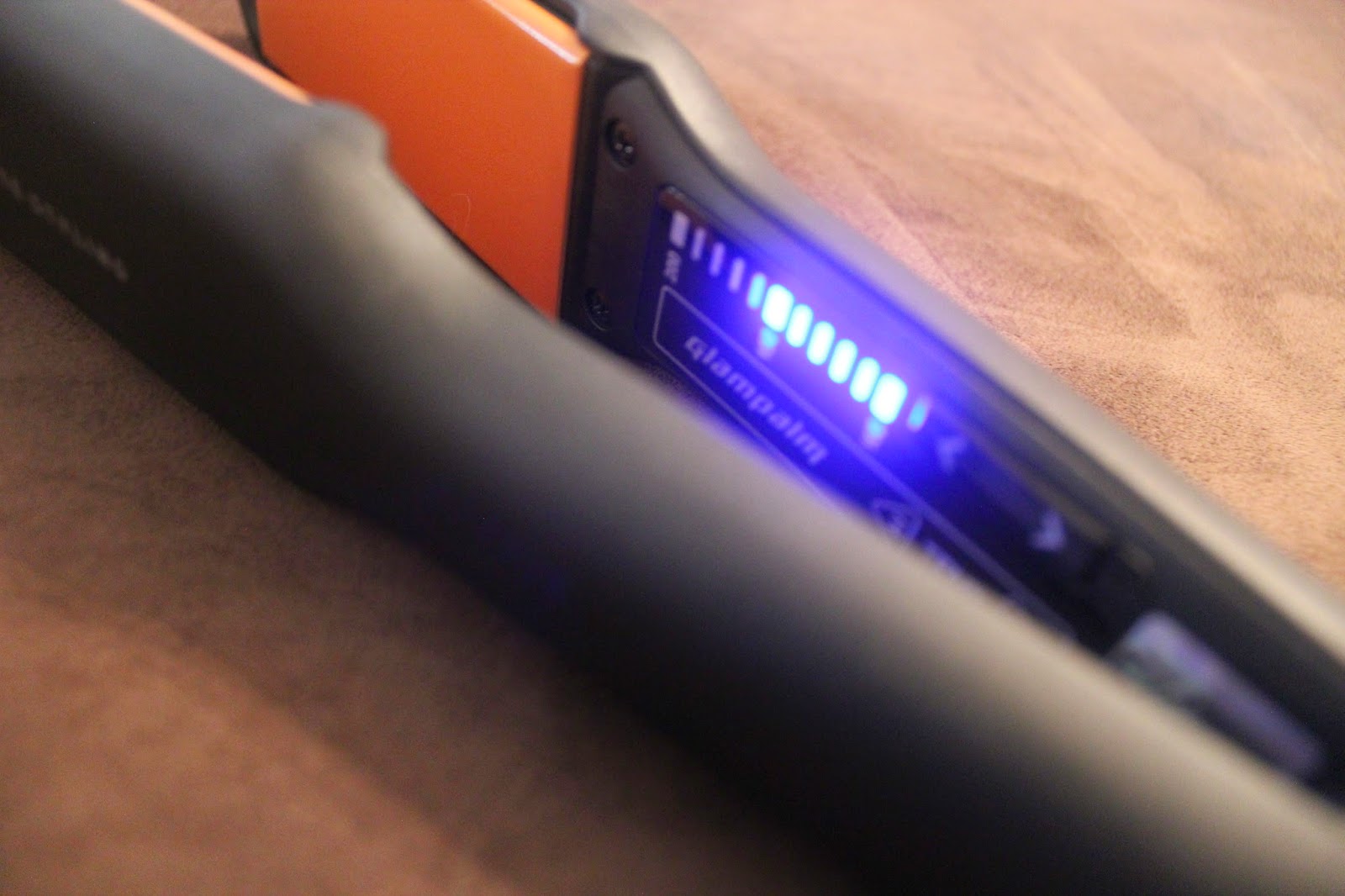 In addition to the clutch case, it came with a heat proof cover and 2 styling clips. These small things made me like it even more as I never had these with the ghd. 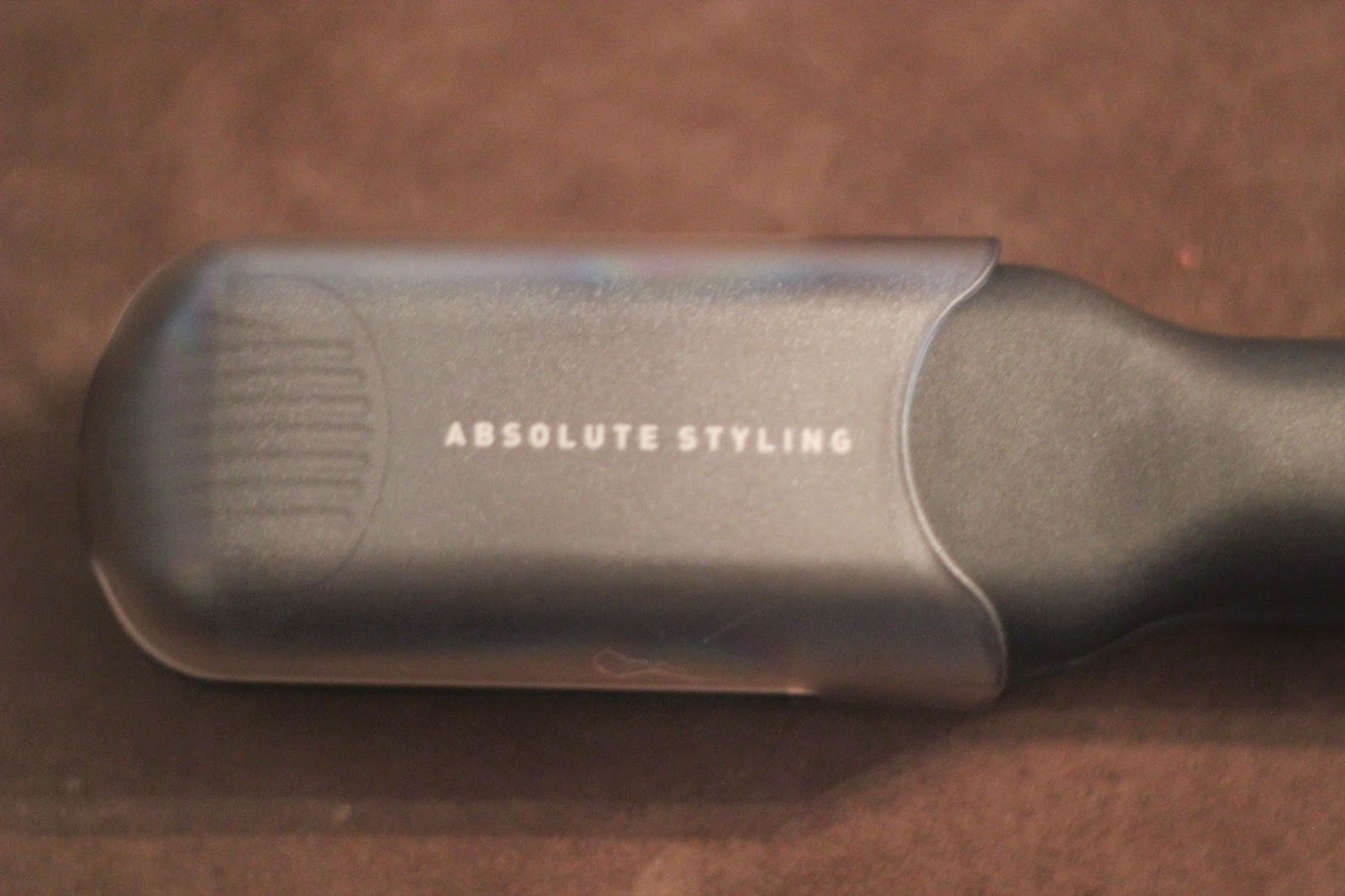 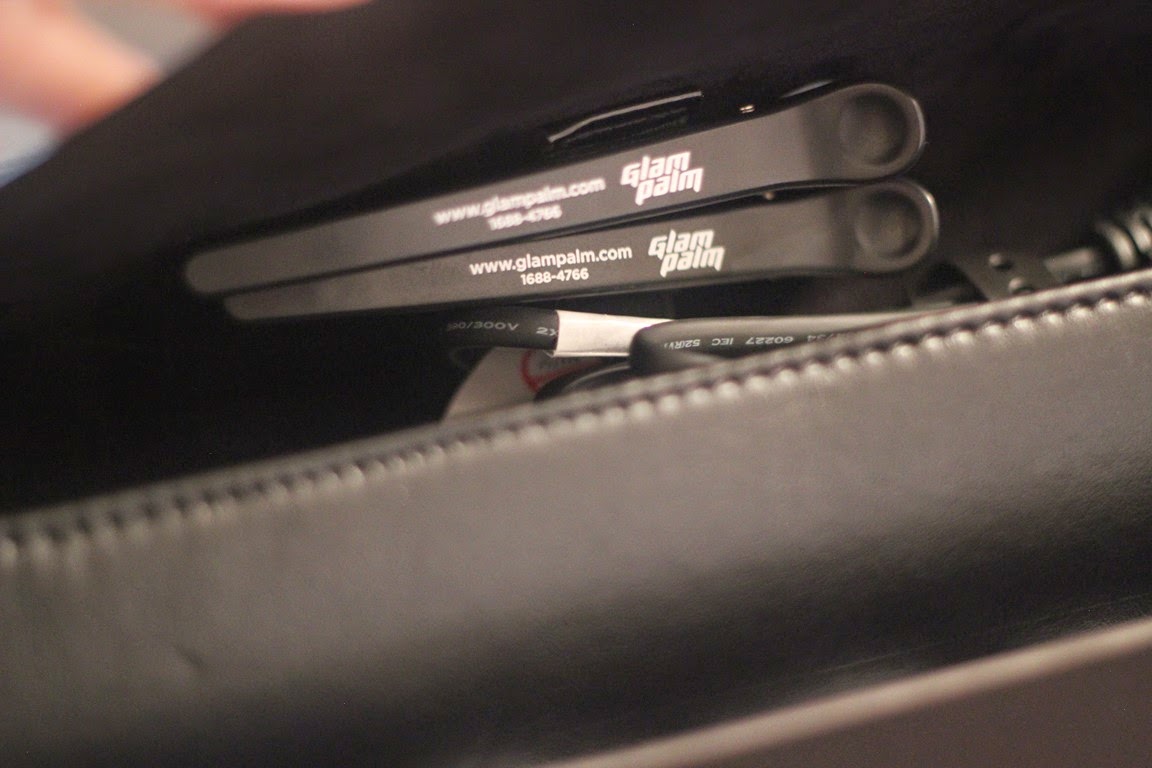 Here is a before and after shot of my hair. My hair is so shiny and this is before putting in any product of any type. 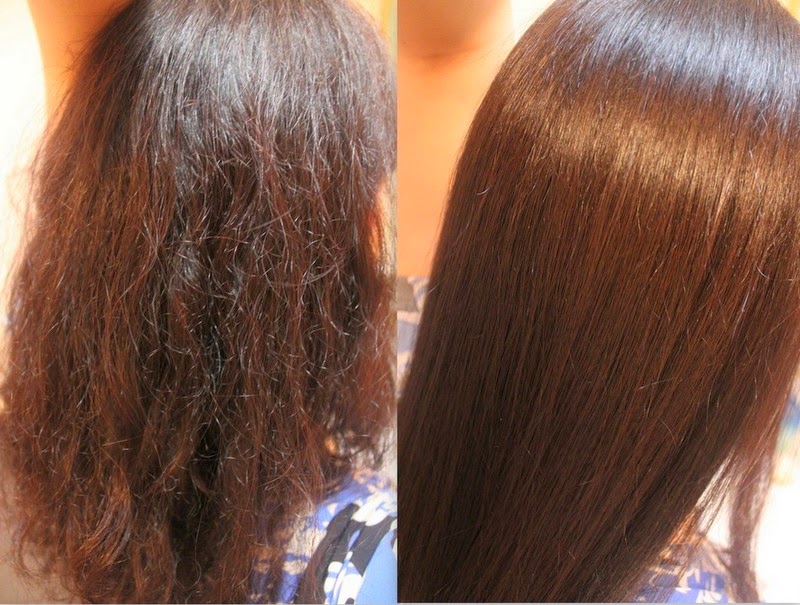 I found that my hair stayed this straight until I washed it next, even when it rained. This was a massive improvement compared to my old straightener which would leave my hair puffy after a few hours wear.

There are a number of models available. I ended up purchasing a GP501 due to my long thick hair, and the fact I wanted to also try curling at some stage. There is a handy guide on their website which shows which models suits different hair types. All models sell for $249 so like other high end straighteners, this is an investment.

Overall impressions
Although I was initially a bit worried ordering a Glam Palm due to it not being so popular in Australia, I do not regret my decision. I have had nice results using it so far and had a good experience purchasing from their online site (fast shipping, good packaging). I would recommend to anyone looking to invest in a new straightener.